From The Telegraph comes the story 'Outrage as Spain and EU accused of using Brexit to take back Gibraltar, as MPs say Britain will "not be bullied" '.
'Outrage'? Didn't those poor idiots see this coming?
But look on the bright side. There was always the issue of what European language would become the official language of the EU, following the humiliating departure of the UK. It would be silly if it were English, a language officially spoken by no one. But wait, my sorrowful and monolingual friends. Gibraltar Español! So, the future official language of the EU need not change from what it is today since there'll be a bit (a jolly small bit) of the EU wot speaks English.
Or rather, 'Gibraltarian'!
Posted by Lenox at 4:06 PM No comments:

The New Map of the European Union 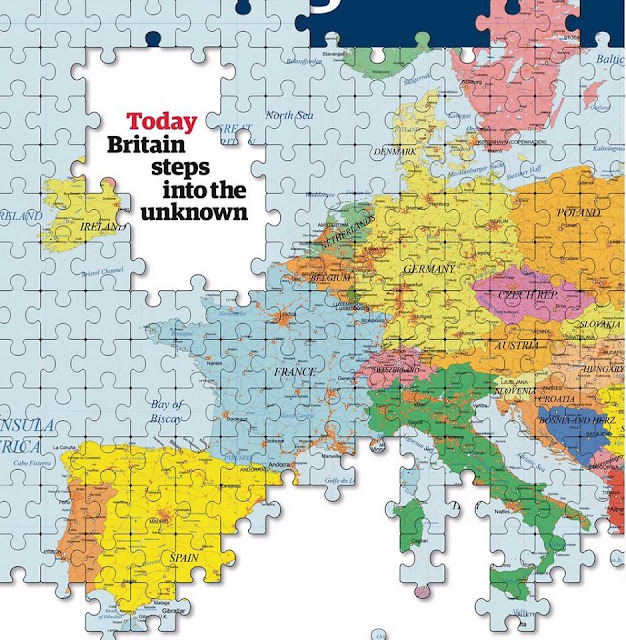 For some reason, we seem to have lost Almería as well.
Posted by Lenox at 10:15 AM No comments:

A Couple of Posters for our Town 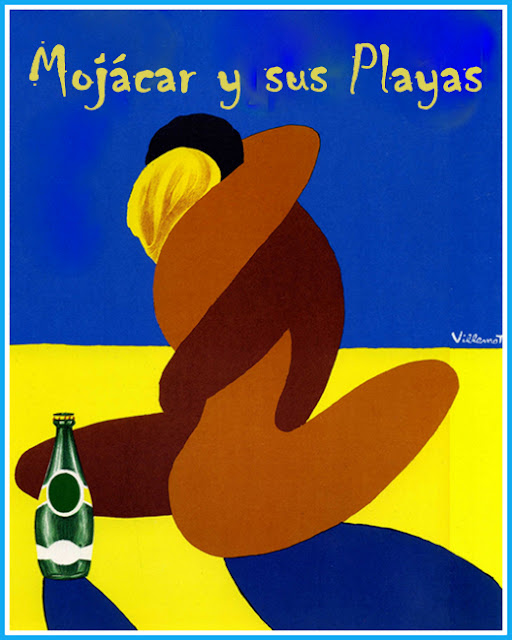 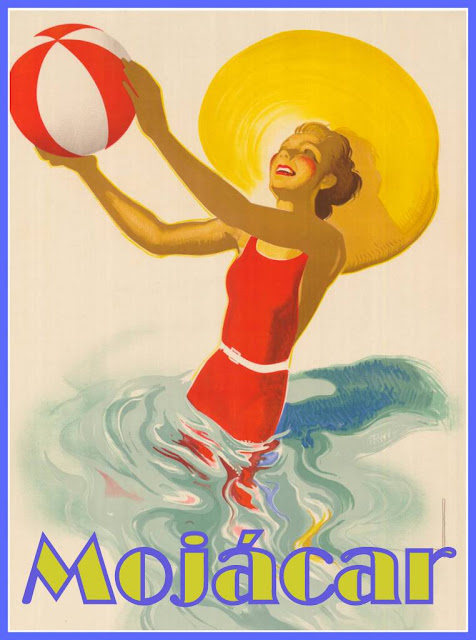 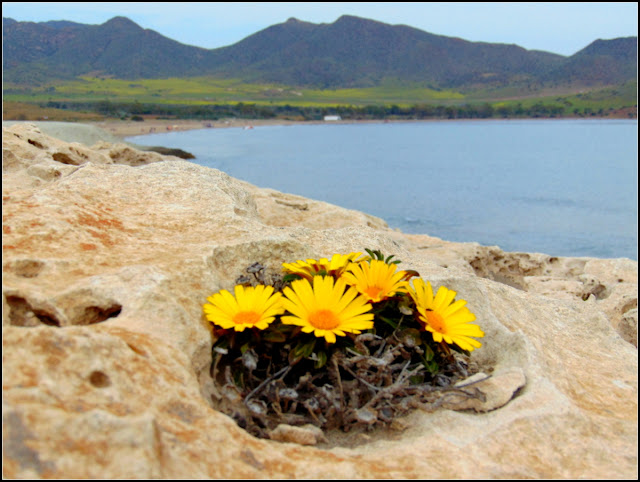 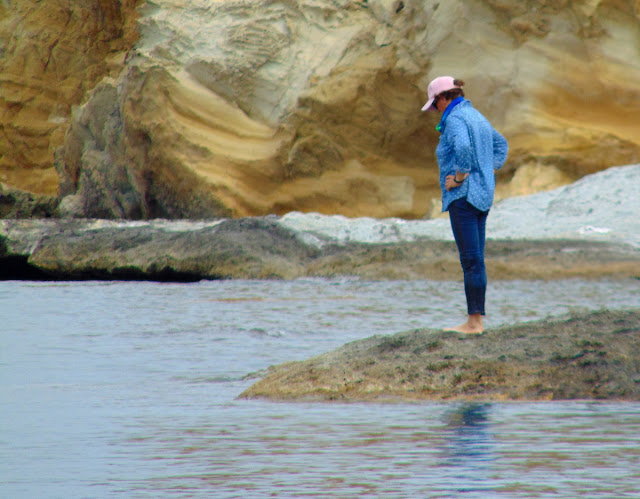 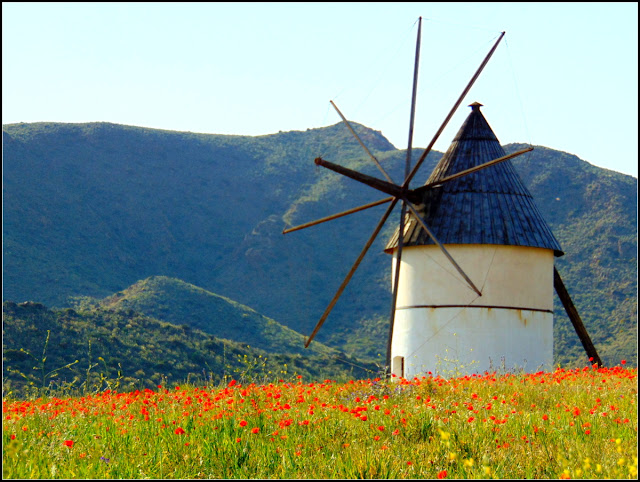 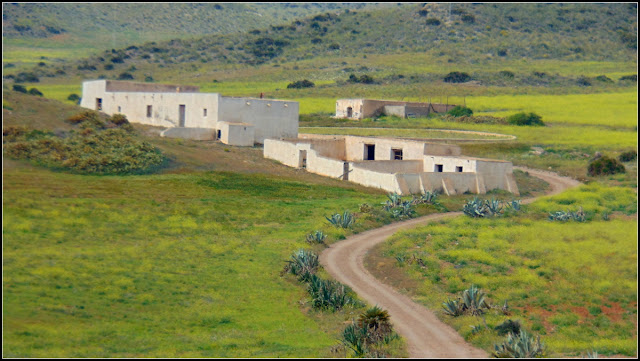 You Can't Say That!


The freedom of expression – the First Amendment to the United States Constitution – is the right to say or write (or sing) what you like. Within civilized limits perhaps? Here in Spain, we have that freedom; mostly. It was understood that one didn’t insult the Royal Family (‘lèse-majesté’) or champion ETA or other forms of terrorism (even though the ETA is a dead duck these days). It was also understood that one insulted Christianity and Islam at one’s own risk.
So, we have a number of cases recently of people being arrested and either threatened with prison or indeed being condemned for inappropriate songs, posts, tweets and commentary. Some of these are attracting a lot of attention, while the Courts evidently appear to the Public Eye to be dealing leniently with white-collar and political crime. 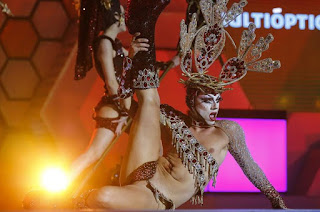 The gay creature that dressed up as the Virgin Mary and suffers a parody of crucifixion in Las Palmas as part of the carnivales there being a case in point. As The Olive Press says: ‘...The performance, by Borja Casillas (aka Drag Sethlas), has provoked an embittered debate, and at its centre is Bishop Francisco Casas, who accused Casillas of ‘frivolous blasphemy’...’. A proposal to investigate the issue further by the Canaries prosecutor has now been initiated following a complaint by the Christian Lawyers Association, says El Huff Post here. A Canaries imam says ‘I can’t even imagine what would happen if they tried something similar with an image of Mohammed’ (here).
Meanwhile, a bus in Madrid, painted by a far-right Christian group called Hazte Oir, is impounded for advertising anti transsexual propaganda (‘a boy has a penis, a girl has a vulva’).
Meanwhile, others are in deeper water. The current round of arrests began with the titiriteros this time last year, two puppeteers imprisoned for five days for ‘celebrating terrorism’ in what was described by one woman who saw the show in Madrid as ‘rather less violent than Spongebob Squarepants’. They were eventually pardoned. More recently, we have heard of Cesar Strawberry, the punky Marxist singer from Def Con Dos who faces one year of jail-time for his songs.
This week, six ‘Twitterers’ were condemned in court for various improper postings on the Twitter platform. They posted humiliations and pro-terrorist remarks and received anything up to two years each (the normal limit for not actually going to jail for a first offence). Another poster, a girl from Murcia, with her joke about the assassination of Franco’s successor Carrero Blanco, must wait for a new defence lawyer – her previous one was a great supporter of the Caudillo apparently. So much for ‘black humour’, she says. The Mallorquín rapper, Valtonyc, now facing three and a half years for two offensive songs, has one of them on YouTube here. Three hundred thousand people have seen it so far.
A liberal judge says in an interview with El Diario: ‘Our criminal laws are very harsh with conduct linked to freedom of expression, as well as the criminalization of poverty. But they are extremely gentle with political and financial delinquency’. So what to do?
Rather oddly, the Minister for Justice says this week that ‘in Spain, no one is condemned for their songs or their opinions’. He blames the courts.
We are left with only this: should the accent be placed on the content of inappropriate speech – or on a better education for the speaker?
Posted by Lenox at 11:06 AM No comments:

On the last Sunday of February, there was a 'charity' bullfight in Vera. Because this was not a usual traditional corrida, the matadores didn't wear their 'suits of lights', but instead dressed in Andalusian cowboy fashion (picture). The event was significant because five of the six were top-of-the-line names, and the sixth was an up-and-coming Almería novillero.
I wanted in particular to see one of them, a young Peruvian called Andrés Roca Rey, as he has made a name for himself despite his young age (he's now nineteen) and he was unable to attend a fight I had gone to see in Almería City last summer (he'd been gored the week before in Málaga).
The Vera ring is one of seventeen bullrings across the province of Almería (most of 'em still in operation) and this particular one seats 4,800 spectators. They vary in size, with the Roquetas del Mar one holding 8,000 and the Almería City one at 9,800 (the world's largest, in Mexico City, holds 41,300 people).
The Sunday fight began with Diego Ventura, a mounted bullfighter, called a rejoneador. He would switch horses during his faena, and place his barbed banderilleras with skill into the back of the bull, ending his time with a lance through the bull's back and into its heart. At one point, the bull nudged his horse (not good) and he fell off (picture). He was awarded an ear, following lots of white hankie waving from the crowd.
Following Diego, the others were matadores, fighting from the ground. We saw El Córdobes, El Fandi (who also does his own bandilleras) and Cayetano (the bull stepped on his foot at one point). All were good but were unable to make clean kills.
Then came Roca Rey. Who was sublime. He's worth watching on YouTube (here). Here in Vera, he seemed to work at the peak of his talents, and he killed the bull at the 'moment of truth' with a perfect thrust. The crowd stood and roared and he was  awarded both ears and the tail by the president.
The sixth and final  fighter, Juan Carlos Benitez, was awarded an ear for a clean kill, but I had left by then. You can't improve on perfection. 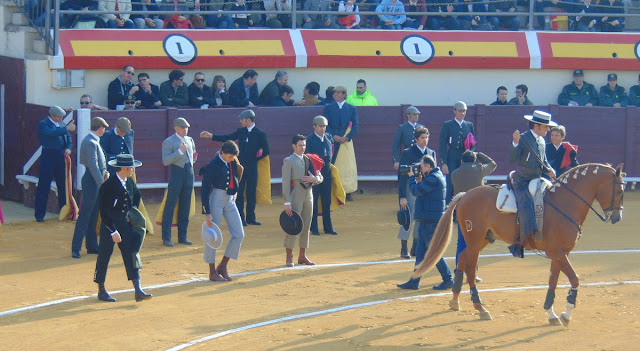 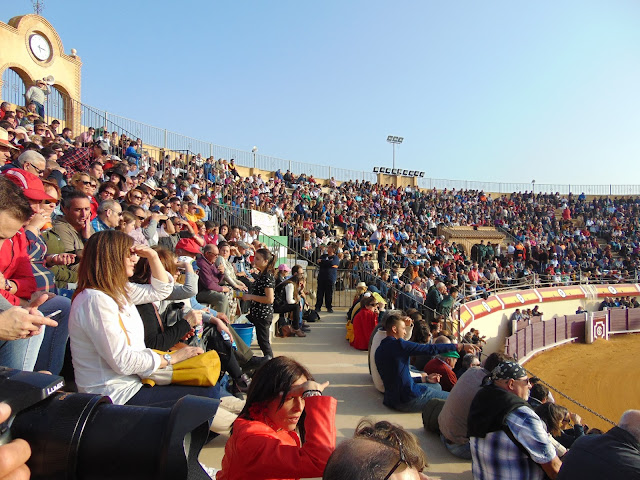 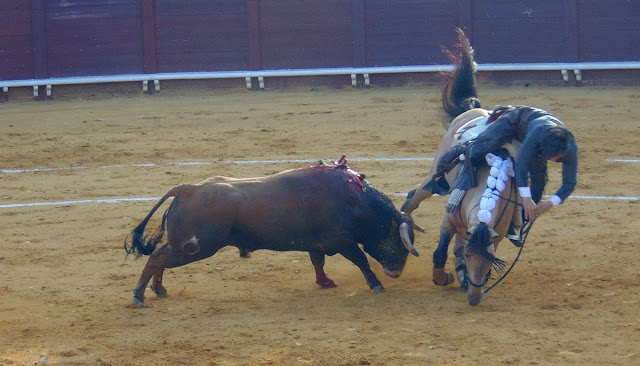 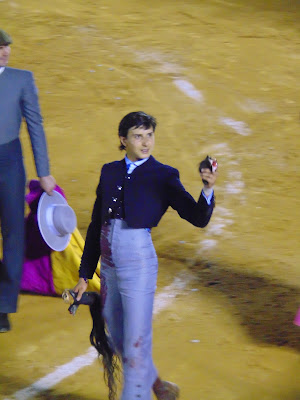 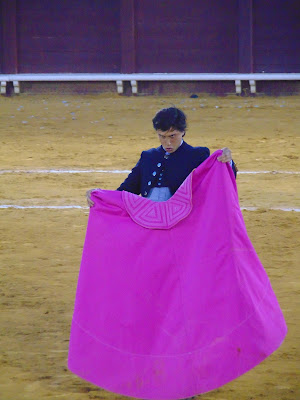